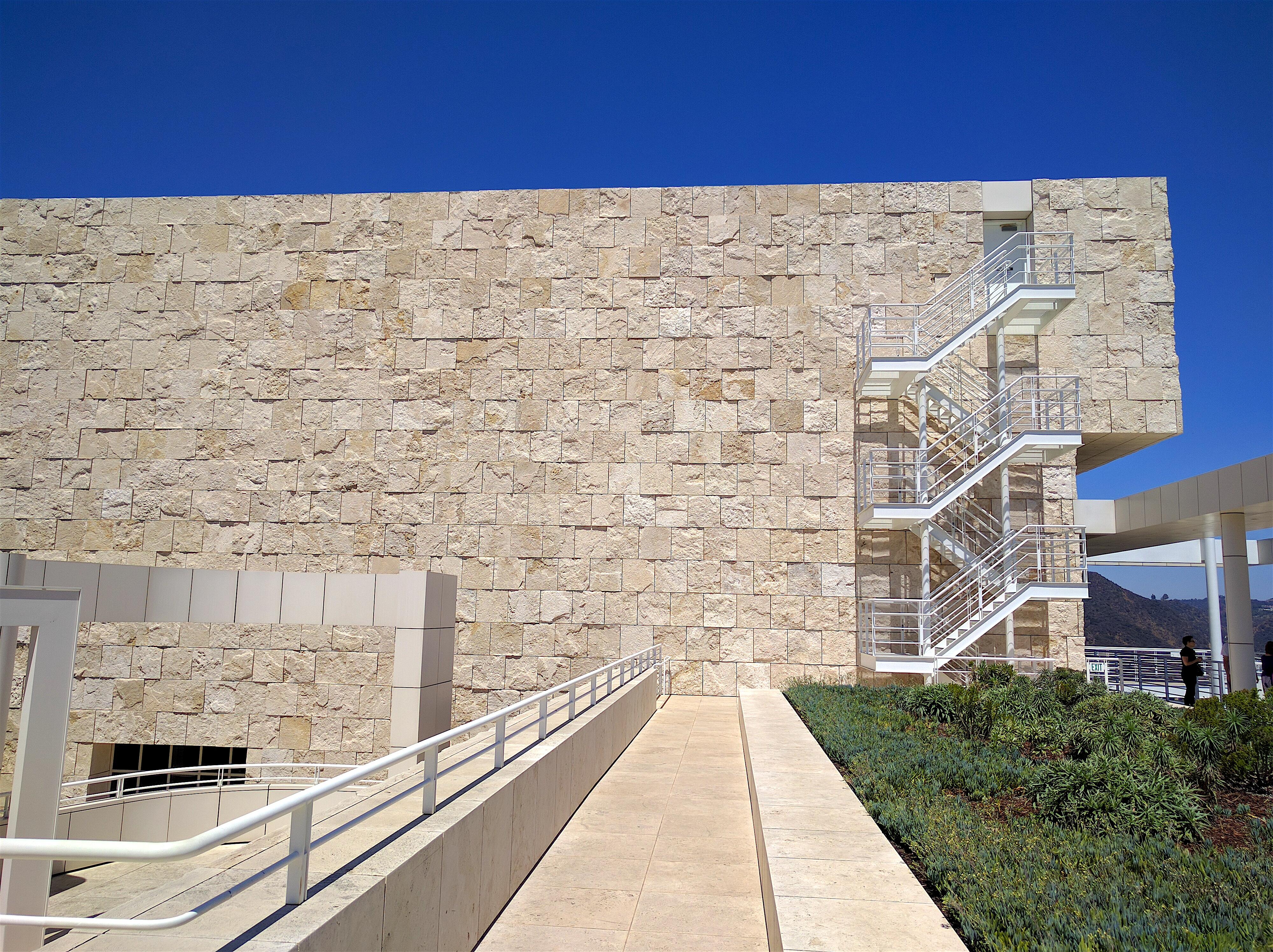 Last week I had the good fortune of being plopped down at UCLA for a work-related conference. I’ve always said that Southern California is a nice place to visit, but I wouldn’t want to live there, and this trip more or less solidified that belief in my mind. In a way, LA is paradise. In a way, it’s unlivable (unless you happen to be nocturnal). Both of these statements feel equally valid to my mind.

Among reasons that LA is paradise? It’s tea. Los Angeles has hundreds of coffee bars, tea houses and, of course, Little Tokyo. I managed to check off some of all three during this trip (along with somehow getting work and networking done. Who knew?). Did i spend entirely too much money on tea during my trip, to the point where it far outstripped any other expenses not reimbursed by my job? >.> …Perhaps?

I approached my tea shopping in what i like to believe was a strategic way. I woke up early in my dorm room, jet lagged on Wednesday morning and spent three or four hours on Yelp. Yep. Yelp. Nope, not kidding. There’s really that many tea sellers to sort through. Being a working conference, and coincidentally attending while terribly anemic, I didn’t have oodles of time or energy to spend, but i did find some pockets here and there. On Wednesday I only had the conference opening reception to attend in the evening, so I spent the entire day in Little Tokyo and also checked out the Last Bookstore (which i totally recommend to anyone who enjoys readings or buying art). Though, just because it’s a few blocks from Little Tokyo, don’t expect to find anything in Japanese, because there isn’t. I was sad.

I stopped into one excellent Taiwanese Bubble Tea shop, Four Leaf (which doesn’t keep to the ridiculous hours the rest of the business community of Little Tokyo does; suffice it to say, if you’re shopping or dining in LA it had better be in the PM or you will wander around with nothing for HOURS), with a cute multilingual owner and a plethora of a delicious drinks. Highly recommended. I also need to draw attention to the fact that Four Leaf’s domain is http://fourleaf.cafe So ha! I’m not the only one who thinks these new addresses will be the next hot thing.

My AM wanderlust wasn’t a total loss though as I managed to stumble into the two remaining Japanese grocery stores left in Little Tokyo. I took advantage of the first, Nijiya Market (having what can only be described as the largest selection of bottled Japanese Iced Green tea that exists in the Western Hemisphere?) to have some onigiri and youkan for breakfast.

I ended up going for the blue-labeled one two-thirds to the right, Suntory‘s Zeitakureicha (literally “luxury iced tea”). So quintessentially Japanese it hurts. And suffice it to say, it was divine.

The other Japanese grocer in Little Tokyo, Marukai, seemed to have literally everything grocery-related under the Rising Sun, including this abomination…

Additionally, I waited patiently and was able to visit the downtown Chado Tea Room and chatted up the super-knowledgable and friendly owner who was more than generous in supporting this blog with a review copy of his beautiful and expensive tea catalog. Awww. So many feels! Please please please, if you’re in LA, stop in to a Chado Tea Room in Hollywood, Pasadena or Downtown. You will not regret it! No, the crane is not part of the logo–just my photographic license.

On Thursday morning, I had a lot less time on my hands, but I was able to visit Westwood (UCLA)’s own Espresso Profeta: adorable coffee and tea shop and lesbian hangout. Espresso Profeta serves the incredible Lupicia tea. I had hopes of making it to Lupicia’s shop in Torrance (apparently there’s a Mitsuwa in Torrance too!), but i ran out of time and money. Espresso Profeta (Italian for “coffee prophet”)’s very helpful staff took me behind the scenes to dig through a treasure trove and I came away with several bags and canisters of Lupicia tea.

Finally, on Friday night I needed to unwind from too many hours sitting awkwardly in panel sessions. I grabbed an Uber (really the only way to get around in SoCal–the Metro is a joke and goes nowhere, comparable to the People Mover) and rode many miles out Sunset Blvd to Silver Lake, what i like to think of as the seedy underbelly of LA if you can imagine that. Destination? Intelligentsia Coffee. A few years ago I trained as a barista at the now closed Glass House Coffee in A2. Glass House sold Intelligentsia Coffee and Kilogram Tea (Intelligentisa’s tea brand) and it was quite good. When i spotted their name on Yelp, I just knew I’d be checking it out. Silver Lake may not be their largest LA location, but traveling there and back to UCLA is a quick shot compared to other burgs and offers a different view of town from what a tourist might normally see. Intelligentsia did offer several of their Kilogram teas to take home, both loose leaf and satchel. Although their prices are probably too steep for me to recommend to only but the most avid tea lover, they are definitely worth the cost if you can justify it (among others I picked up a 2016 Tamagawa Shincha. 0.0 *swoon* Flabbergasted.).  Afterwards i stopped into a gay bar in Silver Lake and instantly regained my tourist status… but i digress.

Finally, purely by accident, I was able to get my hands on one of the tea vendors I had hoped to come across on this trip, Silk Road Teas. UCLA Library had partnered with the J. Paul Getty to offer an “Excursion” (their words, I’m not making this up!) to conference-goers for a nominal fee. This year their temp exhibit featured the transplanted and restored Buddhist Cave Paintings of Dunhuang (can you really imagine my turning up such an opportunity? xD). The exhibit was jaw-droppingly gorgeous and moving and i was very literally brought to tears. Bar the cafeteria and several gift shops, the rest of the Getty Museum was seriously awful. Nothing but the most mundane, uninspiring 2D Renaissance Western European oil painting. Vomit. Definitely not my speed. My cohorts and I decided to spend most of our time in the gift shops, where I happened upon Silk Road’s Fo Cha Buddhist Tea. I would have bought more if they had had it, but that was the only variety on sale.

And a snapshot of my good friend/colleague Gege and the witless wonder. Just because.

If you might be wondering what Little Tokyo looks like on the outside, I have a little photo montage for you… Next time!