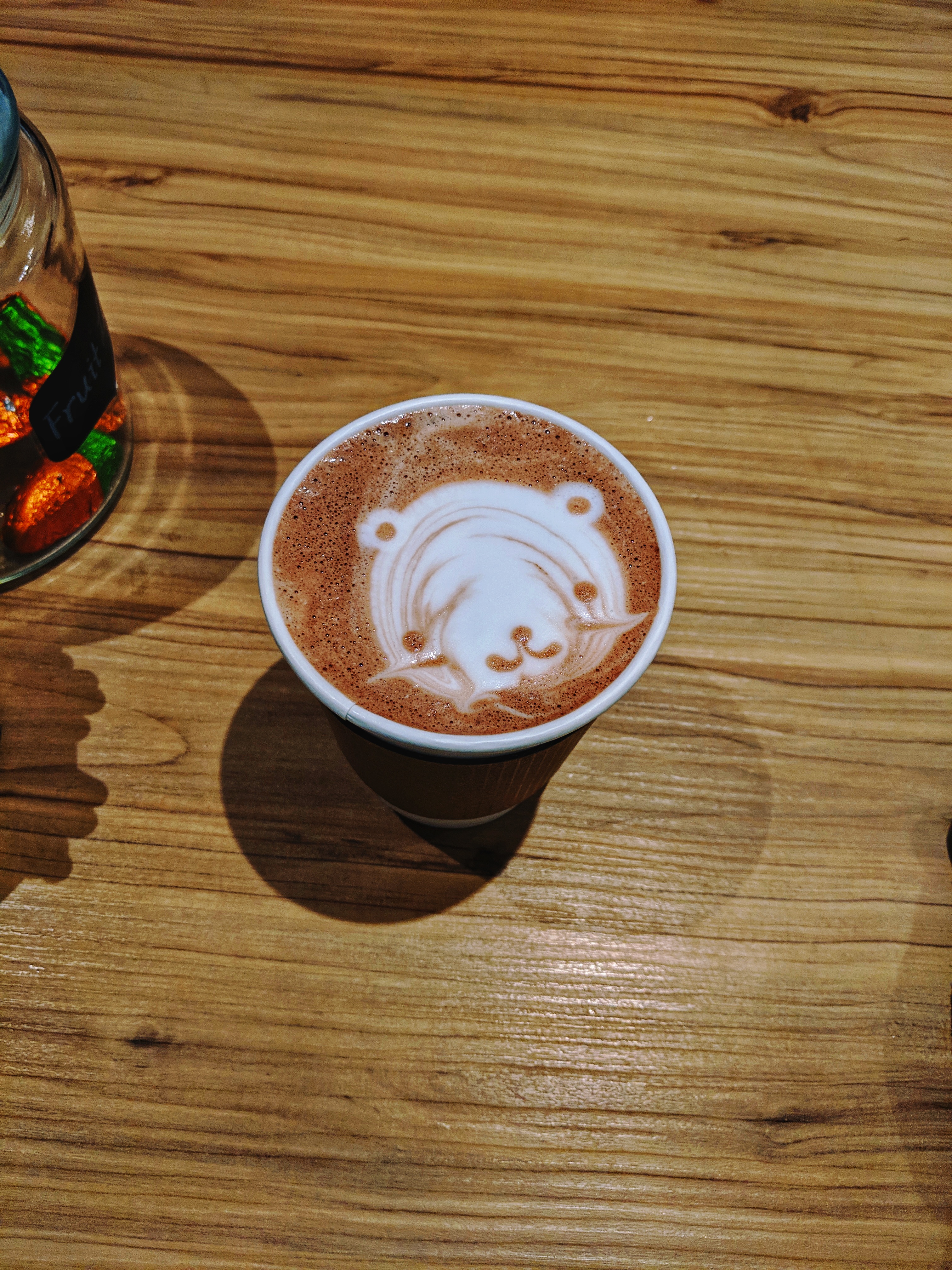 When I was a child I was subjected to a number of travelogue photo slideshows courtesy of my mother’s best friend. Although mind numbing, I do credit a lot of my early interest in photography and later wanderlust to these episodes. Someday I may actually publish a real travelogue, but as with many things i suffer from Impostor Syndrome when it comes to expecting others to view my work as authoritative. Thus, the less said, the better.

Falling back on that nostalgic slideshow approach, I’ve concluded that the best way to describe my tea-going experiences in Toronto is through a triptych captioned photo montage (with slightly more description for round 2). I wanted to describe every stop in detail, but last month I also traveled to Philadelphia and had another round of tea shop excursions. I am a little worried these added American stops will muddle and colour my experiences in Toronto… And also that expecting myself to remember the taste and texture of a drink i had in May accurately in August is kind of a big ask. So let’s get started. *finger snap*

For the second of these three posts: I’ll be describing the shops nearer the Downtown Core. Next time we’ll finish up with Chinatown and farther West. As you can imagine, there is a lot of tea in Downtown Toronto. Hopefully you’ll find something you’ll like.

Nestled in St. James Park, near the bustling intersections of Adelaide and Church St, one finds the cutest tea shop in Toronto (and in my limited opinion, possibly the cutest place that exists outside of a Studio Ghibli film): Teddy Story. This was my first stop early in the morning when I got down to the business of exploring. I knew this one had the possibility of putting a dent in my budget, and I wanted to go at a time when I wouldn’t be disturbing families. Part cafe, part children’s adventureland, part Build-a-Bear workshop, Teddy Story is far and away the cutest experience I’ve ever had. The last image is of “Adelaide Roncesvalles Kensington”, a most beloved new friend.

One of the most interesting things about the Toronto Downtown Core is that it’s actually two cities: the PATH being the underworld multi-subway stop spanning shopping mall parallel of the sprawling above ground urbanity. Yes, it’s primarily for shopping and dining but it can be as exciting to visit and challenging to navigate as any actual city. As it was close to Adelaide, I stopped in to another of the Toronto tea shops that had made my radar: Labothéry. As of this writing, Labothéry has grown into a chain of a couple of different locations, and to be most precise I visited the smaller PATH Labothéry shop at Richmond St W and York, underneath Google. I went at breakfast and it was crowded… I honestly can’t imagine what the lunch rush looks like at this food court. I grabbed a Strawberry Rose Lychee smoothie at Labothéry and it was absolutely delightful. Perfectly sweet and correctly blended. I wish it was something I could approximate on my own, but it just isn’t. As i understand it, the concept behind Labothéry is phlebotomy for tea.

Tika Tea House is one I believe I actually stopped at 5 years ago when I first visited Toronto. I returned this year (thanks to its proximity to the Toronto Reference Library (two blocks south on Charles st) and the many hours spent there during TCAF). It goes without saying that I was less impressed the 2nd time around, the nostalgia factor not withstanding. I believe I ordered their blood orange fresh tea. Not bad but I probably wouldn’t get it again. All said, this shop is more about convenience and aesthetic than it is about tea. I wouldn’t necessarily rate them down for anything, but at this point in history they simply don’t stand out anymore. They do have phone chargers you can borrow while you sip your tea (wall outlets being far too gauche). They don’t have a real website, so I haven’t bothered to link to one.

At the edge of downtown near Dundas and University one finds the previous Chinatown shops, left over from before Chinatown was built out. Nowadays you’ll find a preponderance of Izakayas and bakeries there, no doubt for student and salarymen bar hopping purposes. During my very last night before catching the bus out of town, I naturally went bar hopping these Izakayas and they were glorious. Here are some photos from Izakaya row. 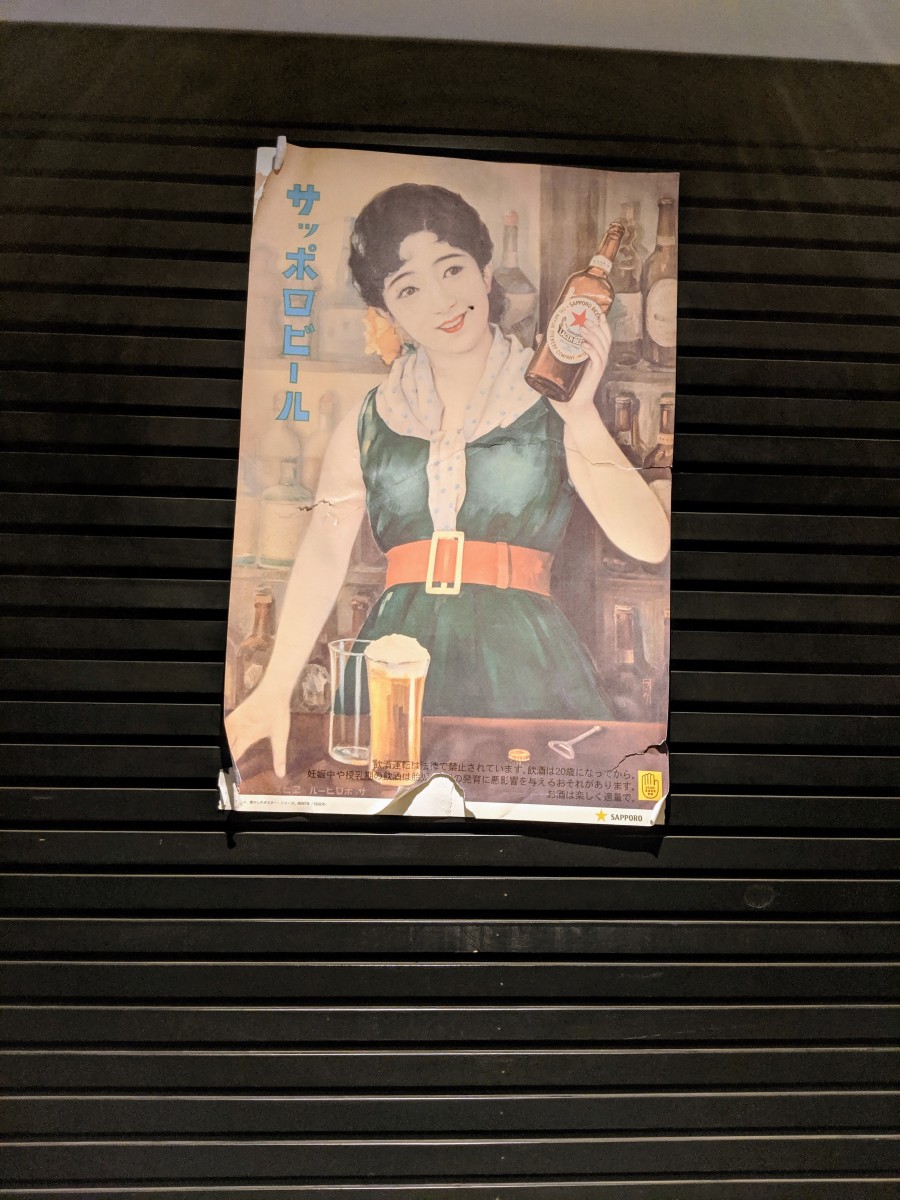 ZenQ is not Japanese, but it is definitely an Izakaya: open late into the night and sporting all kinds of interesting dishes and drinks on its elaborate cute menu. It’s kind of where you go to sober up (or at least where i went)? ZenQ is a restaurant chain, but you don’t necessarily feel that way when you’re there.

One shop of note (where I wasn’t particularly as brave) is Guschlbauer. I’m not entirely sure which Viennese person is being referred to in its name, but the cheese content of their menu will definitely transport you to Austria. I had to go out of my way to order a drink that wasn’t loaded with cheese and instead ordered a butterfly pea flower smoothie. Having been lactose intolerant from birth, i really do not consume cheese and the idea of milky bacteria, melted or otherwise, is really off putting. Nevertheless, woebeit for me to stand in the way of traditional Canadian cuisine. As you can imagine, their website is equally insane. Guschlbauer is located halfway between Yonge-Bloor and Wellesley.

I guess there’s still a use for coal after all… >.>

That’s it for the Downtown Core. There are of course many more options for finding tea, boba and otherwise, if you find yourself in Downtown Toronto. These are just the unique ones I had time to stop in and develop an opinion about. Finally, I leave you with a few images from my favorite Toronto bar, the spooky sci-fi Storm Crow Manor, billed as the nerdiest bar on Earth.