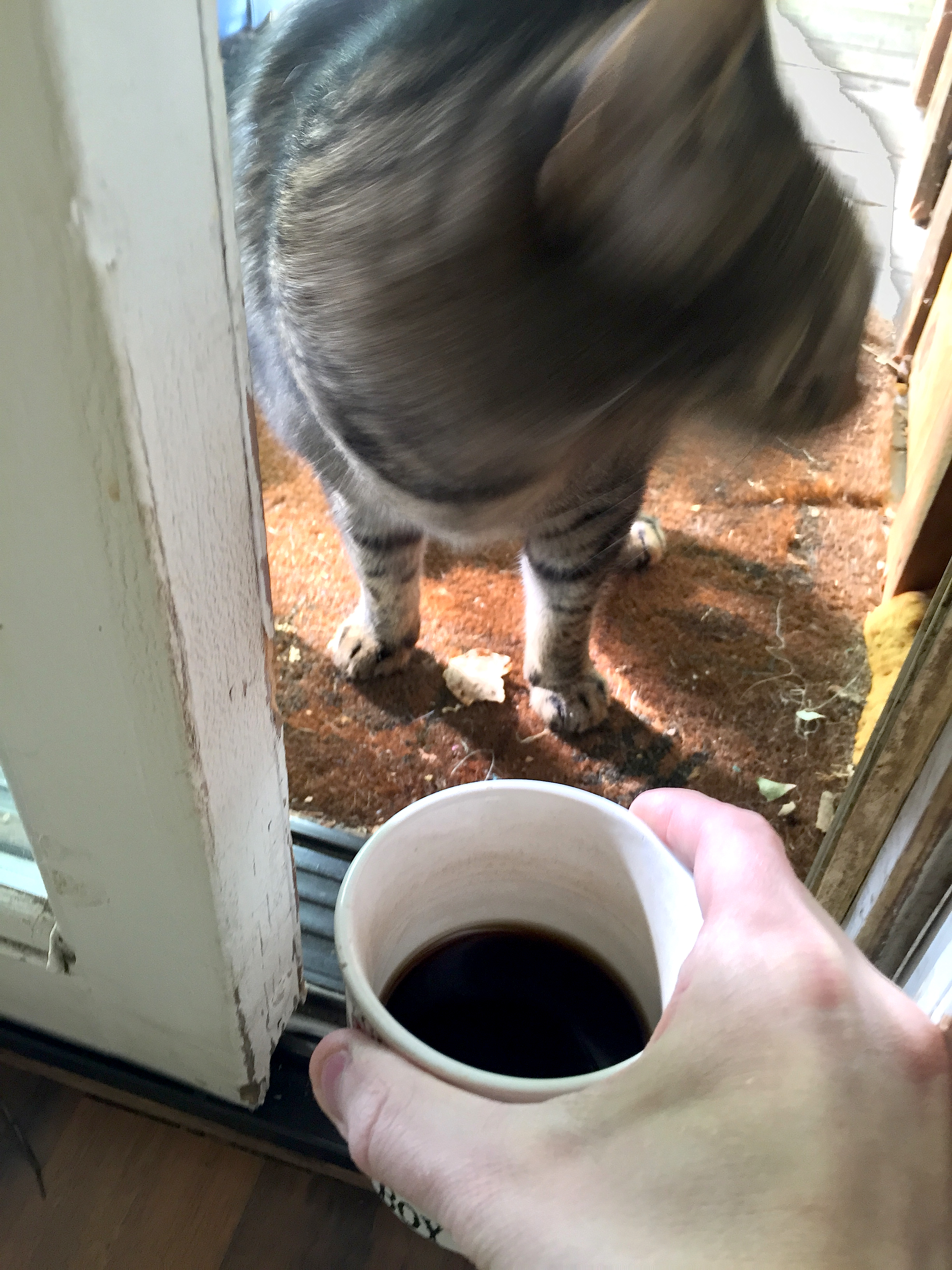 In my humble opinion, Beencha (AKA beeng or camel bag tea) is what Goldfish does best. But what the hell is camel bag tea, you’re probably asking?

Beencha is basically the second oldest form of exported tea. Beginning sometime around 1,000~ish years ago tea bricks were transported to Tibet (the dawn of what became known as the Tea Horse Road). Later, China began trading tea for furs with Russia and 336 years ago, after the signing of an economic trade deal (sounds familiar…) the beeng was accidentally born. As camels were the primary means of locomotion supporting this new caravan trade route, tea was sent in camel bags. After a few months of swinging back and forth and slapping into the sides of camels, the tea arrived in the form of a large flat disc (it had also grown smokey from caravan campfires which helped give birth to lapsang souchong… but i digress). I cannot fathom why (perhaps for posterity’s sake), but this large disc shape is still one of the primary ways Pu-erh is sold, often shipped in bulk in stacks of seven discs (considered an auspicious number to its Chinese producers).

One thing of note though: cats absolutely hate the smell of Pu-erh. Okay, that’s maybe a bit of an exaggeration. At least, I know mine isn’t a big fan. I can’t say as i really blame him though, it’s basically 1,000 year old sap and rainwater run off from some gross tree in Yunnan.

However, before i begin to describe today’s tea, I also ought to take a minute to describe Mao Cha. In the same way that tencha is raw matcha, mao cha is “raw” unfermented and unaged Pu-erh leaf. Sometimes if a grower thinks they have something really special (or if they have surplus…) they’ll sell this unrefined loose leaf (either immediately or through 2-3 year aging maturation) as its own kind of tea, (which at that point in the process is still simple a Green) distinct from regular Pu-erh. Saiqing Mao Cha translates literally as “sun-dried mao cha”…

In other words, Shai Qing squeaks in under the wire as a Best in Class Pu-erh!

…even though, yes, it’s not technically Pu-erh. xD