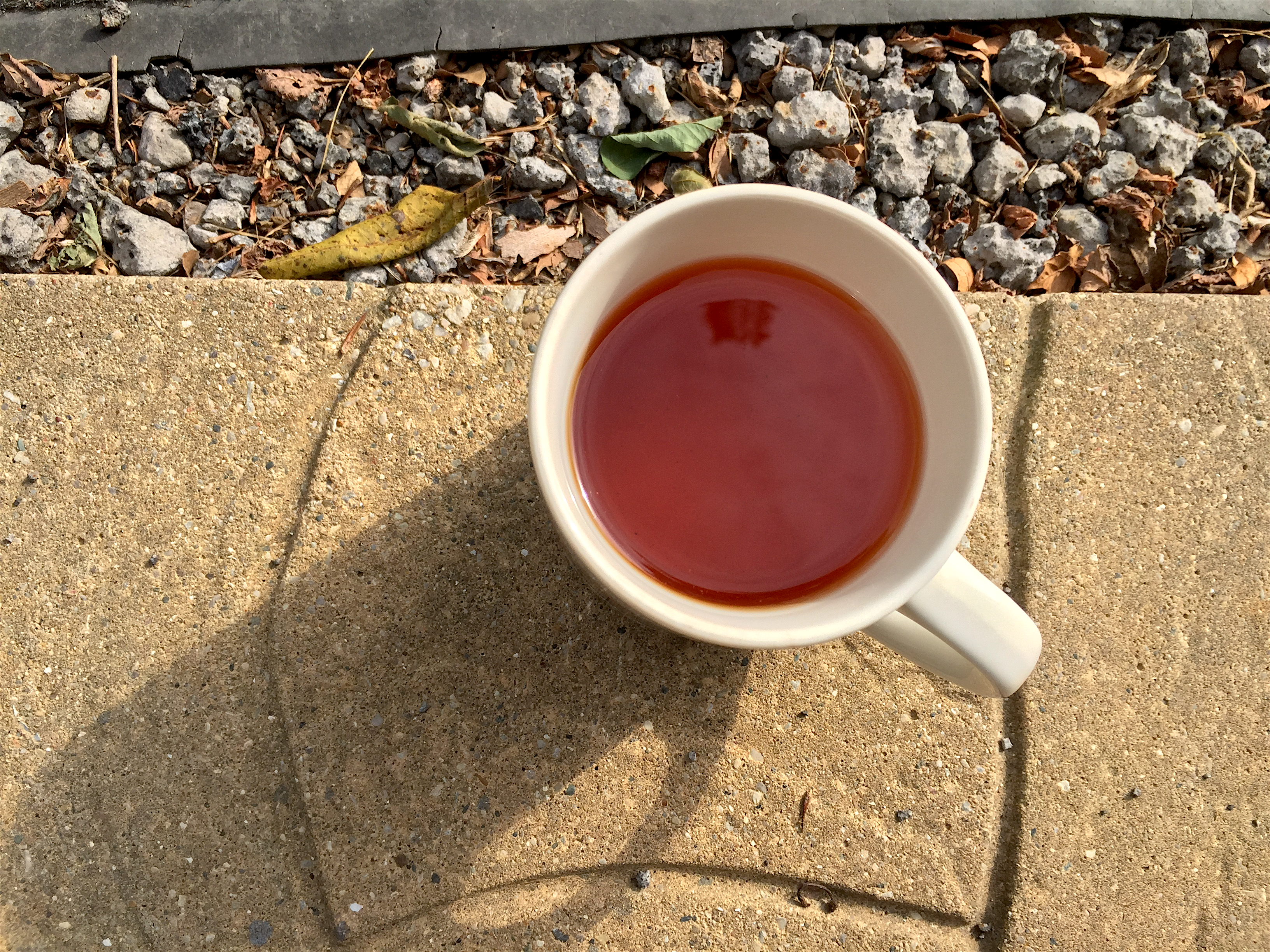 After yesterday’s less than stellar introduction to “OP” I’d like to offer a counterexample.

High grown (over 6,000 feet, the magic number) Nuwara Eliya is one of the foremost tea gardens in Sri Lanka. Although I’ve purchased one other tea from Nuwara Eliya, this will be the first time i’m able to review one.

Definitely a step up for an OP. I can’t wait to try that Lovers Leap I was able to procure from Simpson & Vail.