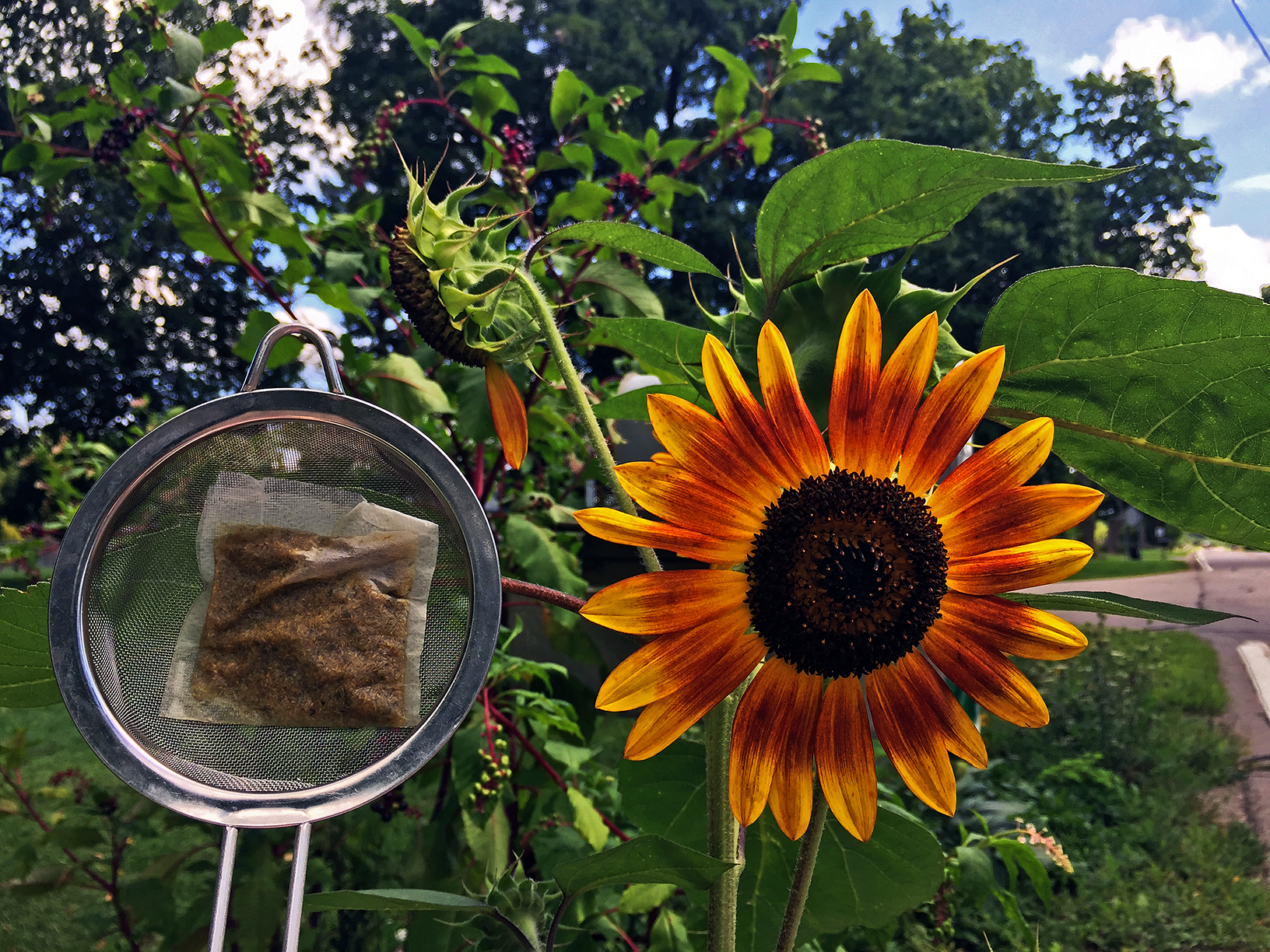 I have historically had a definite love/hate relationship with camomile. Obviously, the most glaring issue to mind arises from the fact that Matricaria chamomilla and Chamaemelum nobile, two plants of the herbaceous Asteraceae family (also including the subfamilies of asters, daisies and sunflowers) found growing natively in many parts of Northern Europe, most commonly referred to as “chamomile” (or more accurately, reflecting its immediate derivation from the French, as “camomile”), when boiled in water, diffuses into solution of 90-odd percent water and less than ten percent vegetal liquids and solids, in much the same way Camellia sinensis, a flowering leafy plant or tree of the Theaceae family native to East and Southeast Asia and the Indian Subcontinent (whose name derives from the Xiamen Chinese as “dé” first coined in 1655) does. This is, perhaps, where the similarity ends. Yet, for the sake of brevity, at some point during the past three hundred years following the explosion of popularity for the Chinese beverage in Northern Europe, the adopted word “tea” was linguistically expanded to colloquially refer to more or less anything potable exhibiting those properties.

The word “tisane”, defined in Merriam-Webster as “an infusion (as of dried herbs) used as a beverage or for medicinal effect” a word in Middle English from the Anglo-French and Latin, first coined sometime in the 14th Century, has long since been abandoned in favor of this far simpler catchall three letter word. I have to believe this practice was owing to the fear and hatred of Green Witchcraft, and its long held practice of brewing herbs in this fashion. An herb growing in Northern Europe thus is not, was never and will never be “tea”. My sincere hope is that I’ve made my case that camomile is not tea.

Metropolitan Tea Company sells a line of products called “Herbal Teas of Canada” of which “Egyptian Camomile” is one (…Egypt must be somewhere in Saskatchewan).  Egyptian Camomile is the highly prized Matricaria chamomilla variety: the best is said to be from Asyut in the middle of the country (unfortunately, that opinion is merely hearsay, citation needed). I won’t further belabour the obvious problem of mashing the words “herbal” and “teas” together as if it were a thing that actually exists. Suffice it to say, I’ve enjoyed the work Metropolitan Tea Company did with their decaf Irish Breakfast and decided it would be difficult for them to screw up camomile. I think it would be fair to say, they managed it.

In flavor, Egyptian Camomile is a sweet, warm honey. In texture, a rough thistle. As a “digestive aid” camomile has never worked for me, probably because I suffer from IBS and cannot tolerate high gas food and drink and as such cannot speak to that. Nevertheless, Egyptian Camomile has a definite sedating effect and an attractive liquor. Although it has little aroma, the overall effect is quite pleasing.

A butterfly was good enough to pose for this one, so i feel compelled to include it. ;)