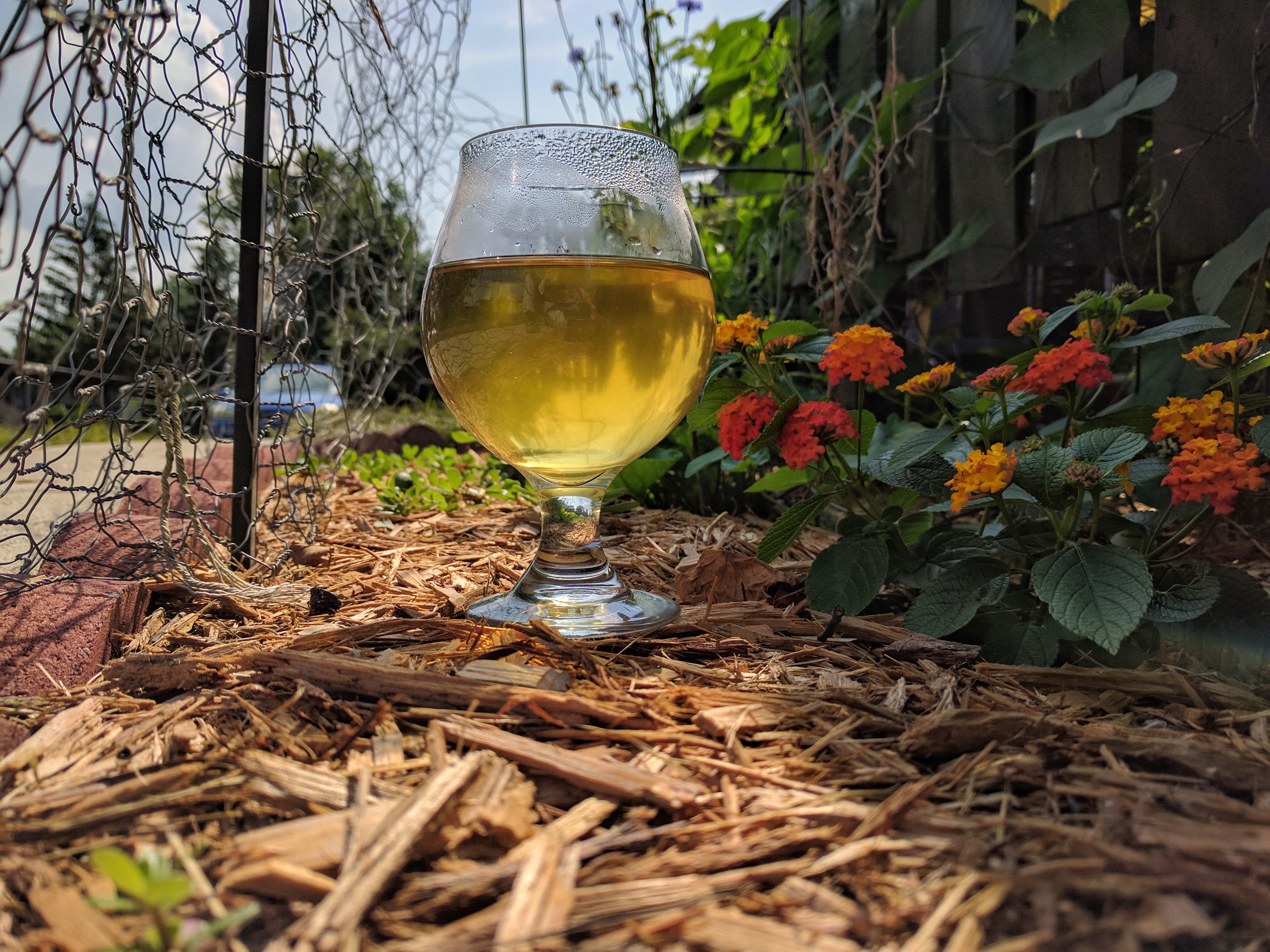 So having seen the title of this blog post, there’s a good chance you’re up in arms and exasperatedly questioning, “Jocilyn! Didn’t you just review Numi back in September? Less than a year ago? What happened to Adagio, Art of Tea, Spice Merchants, Steven Smith, Rishi, Steepster, Silk Road, Metropolitan, etc.? Aren’t any of them worthy of reviewing anymore?! How can you dare call yourself a tea review blog if you’re down to only 18 or 20 vendors?”

I admit, these are good questions. I would love to tell you that you can expect reviews for all of them any day now, but i cannot. Although it may seem non-sequitir to the issue, the reality is the cost of living and inflation in Ann Arbor have reached NYC-like levels with many of its citizens (myself included) left high and dry with inadequate incomes. Obviously you have zero interest in my personal problems, but perhaps the issue may serve to illustrate my lack of spending money. Additionally, some of the aforementioned vendors really are unworthy of further scrutiny (I leave it up to you to guess which). For the most part though, either I’ve exhausted what teas I had from those vendors, or else what I do have left has died and become fertilizer in my flower garden. These are dark times for the underemployed tea connoisseur.

Decaf Ginger Lemon is one of Numi’s more obscure products from its low-end simple teabag line you may not find widely sold in stores. In aroma, it has an unique desiccated ginger and coriander composition. A gorgeous honey-tinged yellow liquor beckons. Flavor-wise, Decaf Ginger Lemon is predominately ginger with hints of anise and a metallic spit. Using low-grade CO2 decaffeinated Cut Tear Curl Green is never an especially good idea, and as such Decaf Ginger Lemon has a decidedly low grit texture. Without having sampled them, I have a strong suspicion Decaf Ginger Lemon is being repurposed into Numi’s “Holistic Herbal Tisane” line, probably Vision.

Decaf Ginger Lemon is certified USDA organic and Fair Traded. “In the Himalayan foothills of Northern India, the workers have decided to use Fair Trade premiums to build and fund schools, collegescholarships and an onsite medical staff.”

I’ve had better tasting non-kombucha ginger teas, but Numi’s Decaf Ginger Lemon is likely one of the more healthy choices.