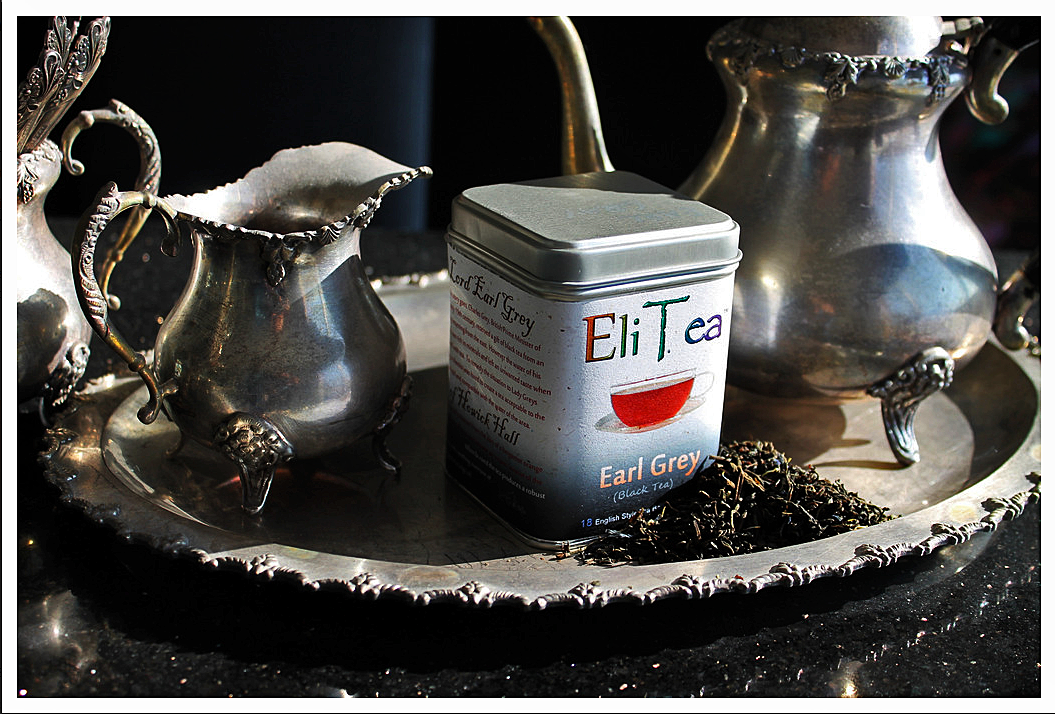 I haven’t been brewing with my tetsubin (if you aren’t familiar with cast iron tea pots check out this previous post before reading today’s) in a while and when i went to check on it today it wasn’t looking so good. Generally a really good indicator that it’s time to replace your tetsubin (if you use one) would be finding rust or a rust-like smell. In my case I wasn’t 100% sure whether mine had bit the dust (literally) or not. It could be that just the wire filter basket needs to be replaced… but even so, finding exactly the right size filter for the tetsubin is all but impossible. Oftentimes the filter basket is the first thing to go–it’s a thin metal mesh that has to be cleaned and dried properly, and any tetsubin owner will tell you that just never happens.

If you don’t want to throw down the $80-130 necessary for a new tetsubin (and seriously, who does), one method you might try if it looks like your tetsubin is all right but your filter basket is no longer useable, would be to brew the same tea three times under identical conditions. In the first case use the tetsubin with the fitted filter basket in as designed, in the second leave the basket out and only strain the tea as you pour it into your cup with a different filter. Finally, brew a third time separately in a filter bag inside a mug (remember to cover the mug during brewing). Allow all three to cool before testing. Assuming you account for the fact that tea won’t open as well in a filter bag in a narrow mug, you should be able to get a good idea if your problem lies with the tetsubin, the filter basket, or some unrelated issue. If they all taste the same (and obviously if they’re all drinkable) you’re fine. If not, you may want to toss out the filter basket and only strain as you decant until you can replace your tetsubin. Naturally, this requires a lot more cleanup as the loose tea will be just everywhere inside the tetsubin. Assuming you have a decent-sized oculus on your tetsubin, you should be able to clean out most of it except for what’s in your spout with a damp paper towel.

One issue that might occur: if you have a fairly small filter basket for your tetsubin, just tossing loose leaf tea into the pot definitely won’t yield the same flavor as keeping it in the basket to brew because the tea will be given a greater chance to open and unfurl without the basket. Hopefully, if you were being thoughtful of this issue when you purchased a tetsubin (like I did… the second time ^^;;), you probably either didn’t buy one of those kind or else you always brew using a paper filter in place of a filter basket. In that case the only way to test for sure would be to brew the same tea in two separate tetsubin or barring that, brew in your tetsubin and again separately in a filter bag in a mug (remember to cover it).

It’s also useful to choose a tea you know fairly well for your test brew. In today’s case I’m using Eli‘s Earl Grey. I’ve never brewed it before, but I have brewed more than enough Earl Grey tea in my life to be able to tell if I’m tasting everything correctly or not. The smell is definitely correct: a woody/charcoal that could only be assamica. In taste Eli’s Earl Grey is a robust minutely vegetal Indian Black, thankfully light on the bergamot. Being a fresh Black, it has plenty of color and grit to spare. I doubt it’s the best Earl Grey I’ve ever had, but since I’m not the hugest fan of Earl Grey, who’s to say?

The result? The filter paper and mug definitely yielded a better brew and I was able to detect more of the tea’s subtle notes than with my tetsubin. Sadly, that’s not saying much however–many people choose not to brew in cast iron believing it obscures the softer notes. While I don’t disagree with that belief, I also think a tetsubin may be the only easy way to stabilize the water temperature during brewing. It’s definitely a trade off and one shouldn’t use one or the other method for brewing every kind of tea. At this point though, the jury is still out on whether my tetsubin just became a paperweight or not.