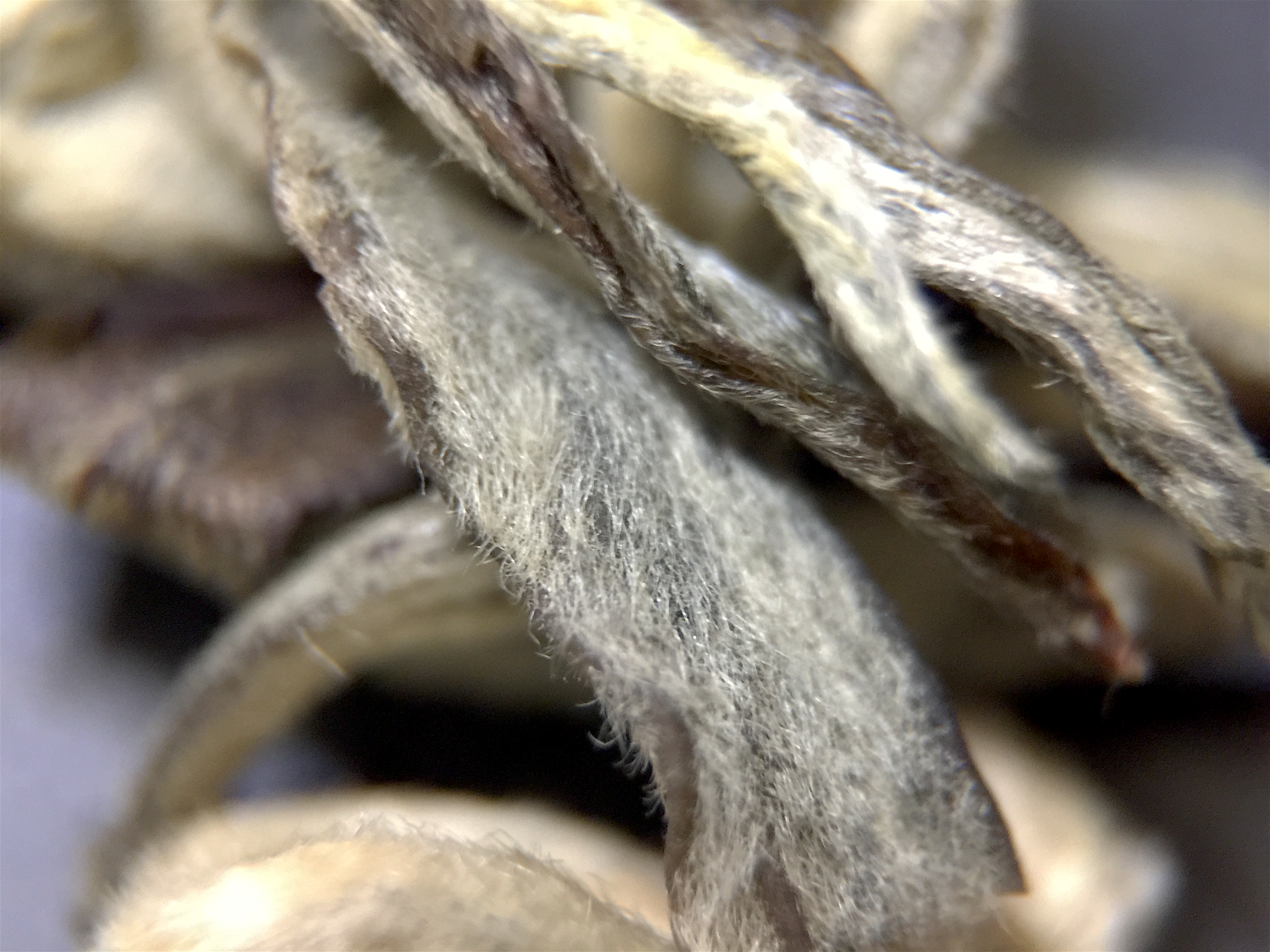 Today’s tea actually broke my rating system. An uber rare early spring-pluck tea that IS still very available/hasn’t sold out AND it’s been discounted, but that’s only sold in 30g samples from only one company. >.> Additionally, thanks to DavidsTea I have also come across some teas that aren’t rare, but may just not be available in all markets. Thus i’ve decided to separate these concepts in order to flesh out a more accurate score… and because it allows me to use the name of my favorite MLP on a daily basis. xD However, after making that switch i realized it impacted another score category, price. Price was scored in reverse like Availability (because cheap is usually problematic), but that was confusing/misleading for people. I’ve decided to drop the category, which should save me time.  I am keeping Availability scored how it was because like popular toys this time of year, availability has an inverse relationship to desirability (for some reason). I thought about swapping the price score for a “Snobbery” level, but that felt too subjective and snobbery always has a direct relationship to Rarity. ;)

Accurately named, Yin Hao (or “silver tipped”) is synonymous with some of China’s most impressive Green tea. I have reviewed Yin Hao before, but never of this caliber. I have previously tried to describe what makes Pre-Chingming teas so special without much success. This time i think i’ll just bow to the experts’ stronger definition. This synopsis quoted directly from Upton’s Pre-Chingming sales page:

The festival of Chingming (Qingming) is a 2,500 year old tradition in which people visit the burial sites of their ancestors to pay respect. It is significant in Chinese tea culture because it serves as a demarcation between a distinct pre-Chingming plucking period and the subsequent plucking period occurring after the festival date (usually around April 5). Pre-Chingming teas are prized for their delicacy and subtle, fresh nuances.

Yay. Now that that’s out of the way…

Pre-Chingming Yin Hao is doubtless one of the most delicate Greens I’ve ever brewed. Though as I don’t have a lot of experience with Pre-Chingming yet, it’s difficult to know if Yin Hao is the norm. I’m kind of at a loss for words in describing the color of the liquor: an opalescent yellow-tinged jade? In aroma, i only detect the faintest scent of chlorophyll and lilac.  Flavor-wise this rare Yunnan tastes little like most Chinese Greens. More closely resembling a Nepal White, Pre-Chingming Yin Hao tastes like nothing so much as pure White Tip with a hint of cucumber. In terms of its texture, Pre-Chingming Yin Hao is dominated by its furry downy Tip. Yet, whereas other Tippy Greens tend to be rough and tumble around the mouth, Pre-Chingming Yin Hao has a light and refreshing soft furriness that drifts slowly off the tongue.

Brilliant. Best in its Class. Exactly what tea ought to be. If given the choice, i can’t imagine why i’d choose something like coffee over this.