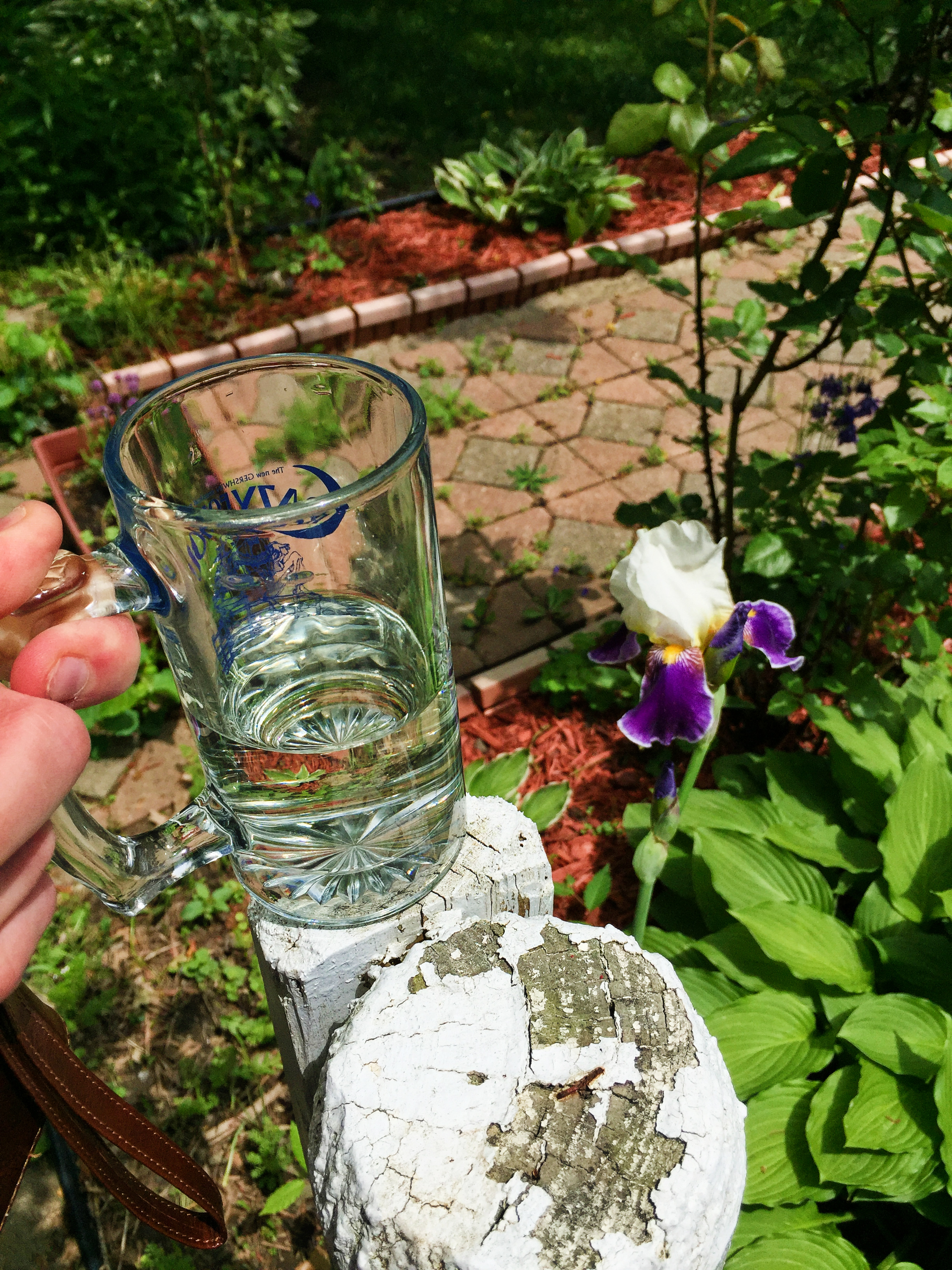 If you’re curious about the Chinese sign it says “万达度假区 (Wàndá dùjià qū)” or “Wanda Resort”.

In order to protect trade secrets, it’s rare that a tea vendor will tell you the name of the specific farm/provenance of a product. Yet that’s exactly what Tea Source has done with Silver Bud (Ya Bao). In the product description, Tea Source quite proudly states, “This tea was made by  Mr.Long Sheng from Xishuangbanna, he has been making Yunnan tea for more than 30 years.” For once, very little research is needed on my part. It makes me happy.

I actually did a brief review of Silver Bud (Ya Bao) during the first year of this blog, but as i still have it and it’s one of the few teas that ages well, I wanted to revisit it under the scrutiny of my new tea rating system (and much further developed tea wisdom). As such the next paragraph is mostly lifted from that review.

To say “Silver Bud Ya Bao” is actually redundant. A better translation might be “Silver Bud White Tea”. The unbrewed tea is probably the cutest I’ve ever seen: itty-bitty little corn-cobb shaped white filaments that could pass as the dusty cardboard that’s used to fill recyclable mailing envelopes. If you look closely enough you’ll see Ya Bao somewhat resembles Silver Needle in shape and coloration, but it’s actually quite unique. A full downy bud (usually Whites are made from downy tips), Ya Bao is a winter-harvest Yunnan. As the entire bud is used for brewing, the result is considered slightly less refined, but that isn’t to say it’s a poor experience. Ya Bao shines as a wilder mallow variant White with a more lavenderish/chrysanthemumy consistency.

If you immediately smell this tea, you will be disappointed. It’s furry and quite disgusting. But if you wait ten minutes? An exotic orchid. Orchid is also how you might describe the taste: like a dripping lily in a botanical garden. A highly delicate floral sweetness that grows sweeter in aftertaste. I have to believe this is what drinking Yuri tastes like. The texture is all Tip, but smooth rather than the expected rough and tumble. Thanks to its Silver Tip, Silver Bud (Ya Bao) is probably the Whitest White tea I’ve ever seen: only a twinge of sepia interrupts its liquor clarity.

Be warned: this tea is so good it borders on addictive: with a medium-low caffeine it can be drank in multiple cups at a time and if kept properly it doesn’t age (this one’s from 2014!). Plus, as long as you’re not buying the Norbu version, it’s fairly cheap.

Silver Bud (Ya Bao) is an atypical White and as such I wouldn’t recommend it for a person’s first experience with White tea (it’ll give a slightly wrong impression). That being said, it’s easily of the loveliest teas money can buy.